Today Ghost 1.0 was released which included a new editor and a new installation method.

Trying Ghost is easy with Docker - just follow these steps and you'll have a blog up and running in less than 5 minutes.

I put together a quick Dockerfile for Ghost 1.0 which you can read here. It's much simpler than in previous releases due to the Ghost CLI added by the project.'

I've already pushed my image to the Docker Hub as alexellis2/ghost:1.0, so you can skip the next step unless you want to re-build the image yourself.

Build it yourself (Optional)

Once your build is done - run it like this:

You can now open up the blog in a new window. http://localhost:2368 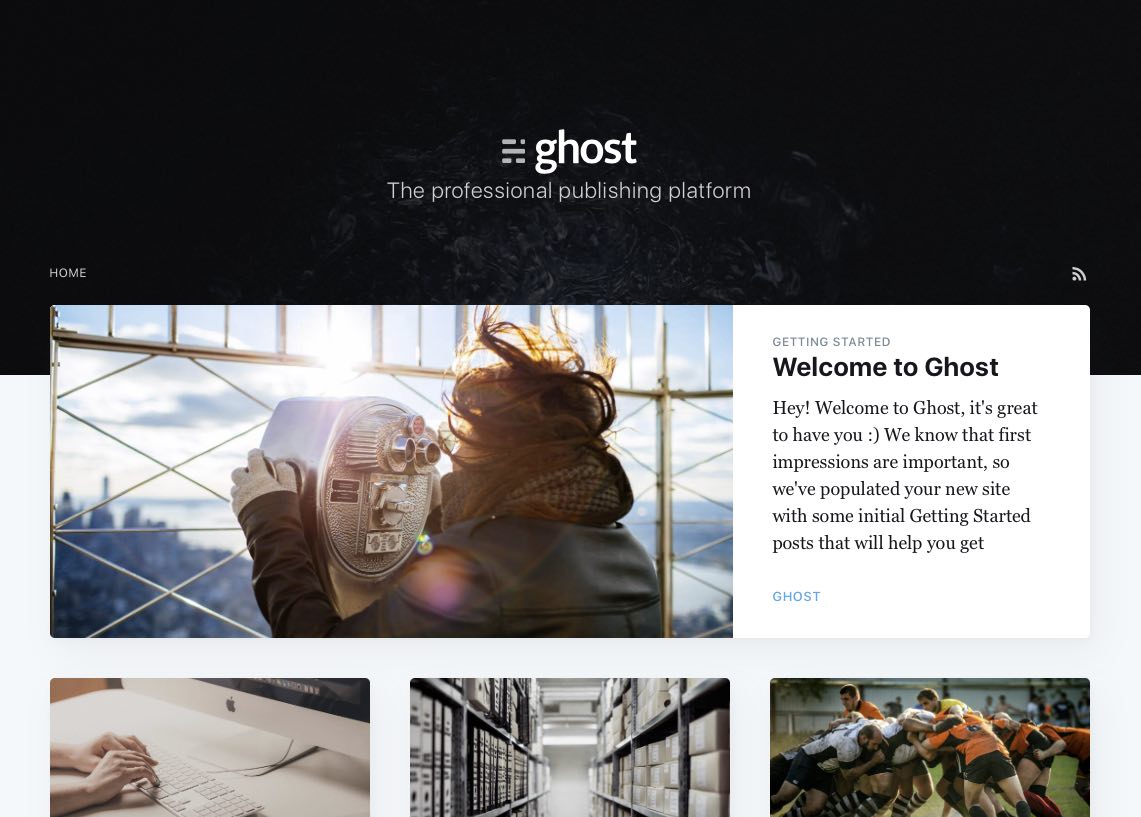 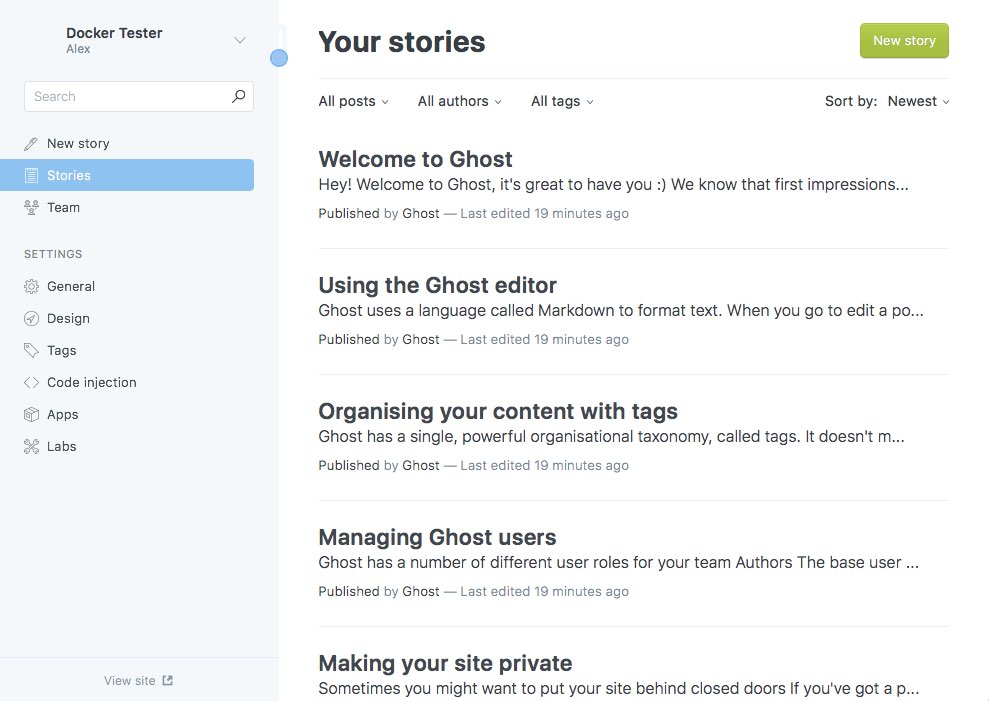 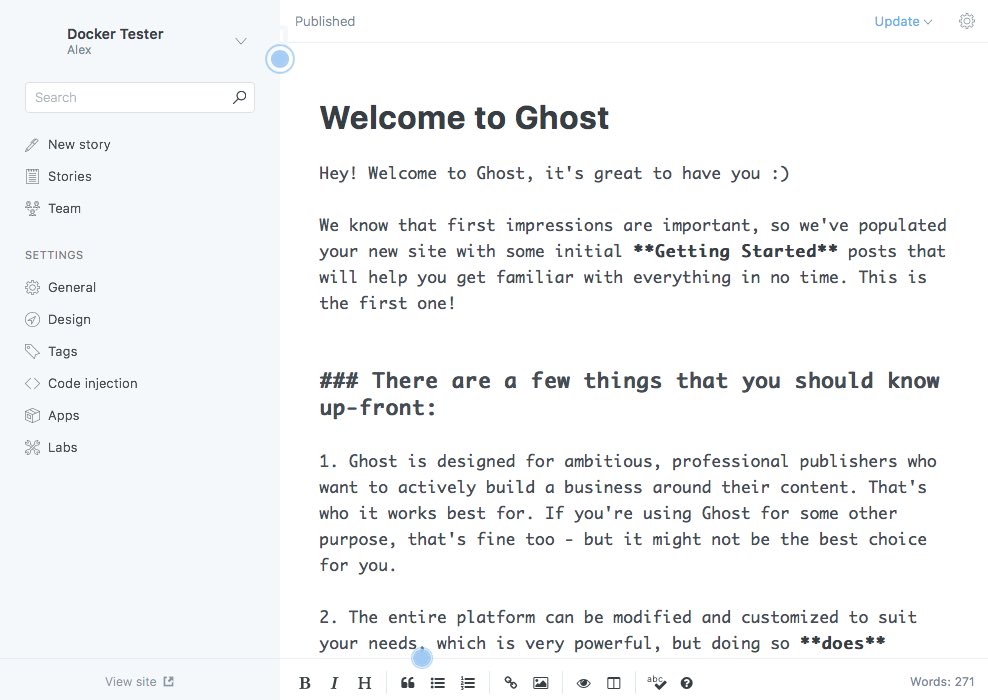 This is the brand-new editor.

There are several new configuration options including the use of systemd for process management. Read More here.

The Docker container I've built here is using the development mode, which is much slower than you'd want to run in production. It will however let you kick the tires.

I'm not sure whether the new installer will be compatible with RPi / ARMv6/7/8. My Dockerfile can be adapted easily though.

Yes - so this would mean very long install times on Raspberry Pi.

The Ghost team state you must create a new blog and import your data. No more in-place upgrades.

You can learn more about Docker on my blog which is still running on Ghost 0.11.x!

In this blog post I'm going to show you how to inject variables into your Golang executable at build-time.…