The other day I had a conversation with a colleague in the US who had never heard of a Raspberry PI - so if that's you then this won't make a lot of sense. Go over to the: Raspberry PI Foundation.

My first PI was an original Model B with 256mb of RAM. I loaded it up with the de facto Raspbian Linux distribution then plugged it into my TV and started exploring the system. I started up the UI with the familiar startx command and in the timeless words of the Jurassic Park film:

It's a UNIX system, I know this!

My introduction to Linux came in 1999 when I loaded RedHat 6.0 onto the family computer from a 'free CD' that was sent to me from the US. Since then I've always had at least one computer with Linux running.

I was expecting to be able to browse my favourite websites like: Facebook, Flickr, Strava and Gmail - it didn't take me long to realise that this wasn't going to happen. Everything took dozens of seconds to load up and scrolling was near impossible - I was disappointed and after playing a bit with the command line put it away in a drawer.
It sat there unused for around a year until one day I bought the GPIO expander kit with some LEDs/resistors and connected to the PI over SSH, bypassing the UI. I followed a simple exercise on Adafruit's website for switching on and off LEDs - it was really empowering to be able to control electronics from code.

Something clicked, the LEDs were like a gateway-drug and I'd found an awesome use for my PI. This lead on to buying many more sensors and electronic components such as infra-red sensors, ultrasonic rangefinders, motor controllers and temperature sensors. Many of these can be bought for £1-2 on eBay from China, or locally in the UK for 2-3 times the price. 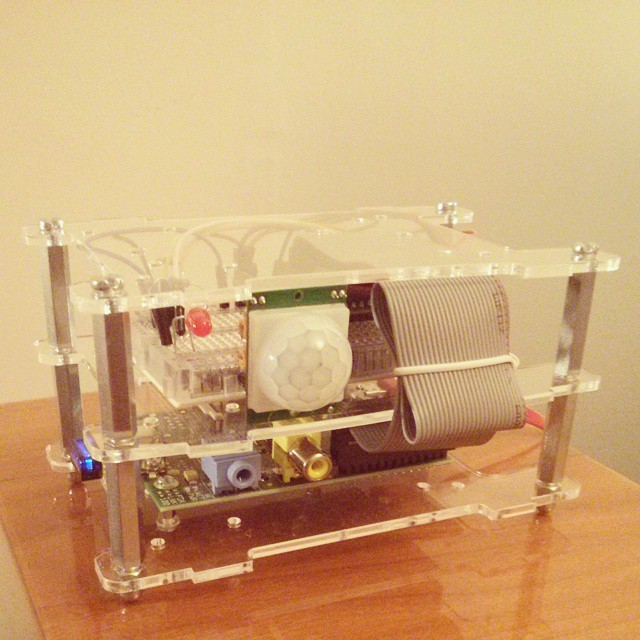 I also have a spare Model A+ PI which I have run for up to 12 hours on batteries for various experiments like measuring temperature in my garage/shed. Most recently I used it for a night-sky timelapse where I captured Orion's belt and then the Big Dipper, see below. 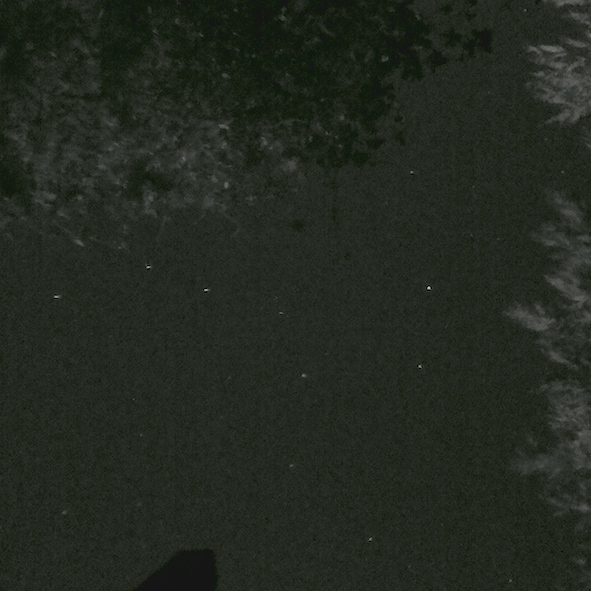 How many PIs are too many? I'm not sure, but I'm not at the limit yet. With each of the PIs drawing 1-2W+ of power depending on the activity the cost of running one 24/7 is very low and that means it's cheap and easy to add more.
Now with great PIs comes great responsibility: I now have the prospect of maintaining, updating and processing the data from half a dozen computers. I've started to branch out and look into Arduino micro-controllers for some of my experimentation and project ideas. They take much less power to run 20mA @ 5v vs 150-200mA at 5v and are much cheaper to buy, £1.50 vs £15-30. Keep up to date with the blog to see what's coming next.

This Friday morning was marked by a solar eclipse. In some parts the UK there was up to 80%…