Have you heard of Zcash yet? Here's a quick introduction.

Zcash is an implementation of the "Zerocash" protocol. Based on Bitcoin's code, it intends to offer a far higher standard of privacy and anonymity through a sophisticated zero-knowledge proving scheme that preserves confidentiality of transaction metadata. 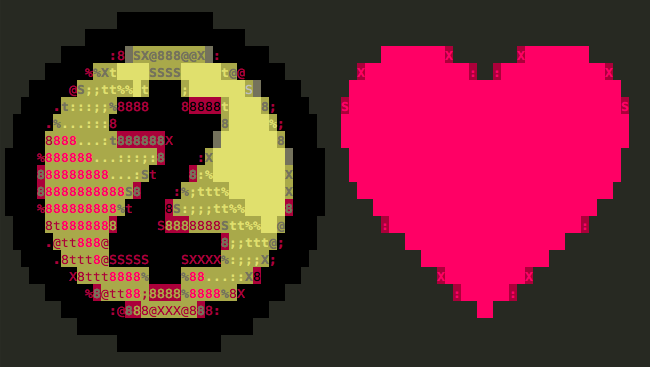 If you're interested in making a profit from mining crypto-currencies with CPU/GPU then checkout my new project: mine-with-docker and start earning Bitcoin today.

Disclaimer: from the project page.

Zcash is unfinished and highly experimental. Use at your own risk.

Automate all the things with a Dockerfile

I wanted to try the code but it turns out you have to build the code for yourself - from scratch that you need Ubuntu or Debian on your system. I started to wonder why there was no Dockerfile?

Well I put a quick one together based upon the official instructions:

This Dockerfile enables the app for work on Windows, Mac, other Linux distro and will be just as at home on a cloud instance or on your laptop.

At this point you now perform a fully automated build - regardless of whether Ubuntu is installed and running on your base system.

The resulting image had a size of around 4GB, but bare in mind that this also includes the Ubuntu base image in its size. Here's a summary of the layers created:

I would suggest that the Zcash team think about pushing this image to the Docker Hub. It would reduce your build-to-run time from 30-90mins down to the download time. There doesn't appear to be individual secrets or user config in the steps above.

Here's my image if you want to skip ahead and pull it: docker pull alexellisio/zcash:latest. It will save waiting for the build to complete.

Zcash has an official video. Here are the next steps needed once you've built your Docker image.

That just created a strong password and saved your username into a config file.

Now you simply type in ~/zcash/src/zcashd and watch the stats collect. You can hit (Control + C) at any time to quit. 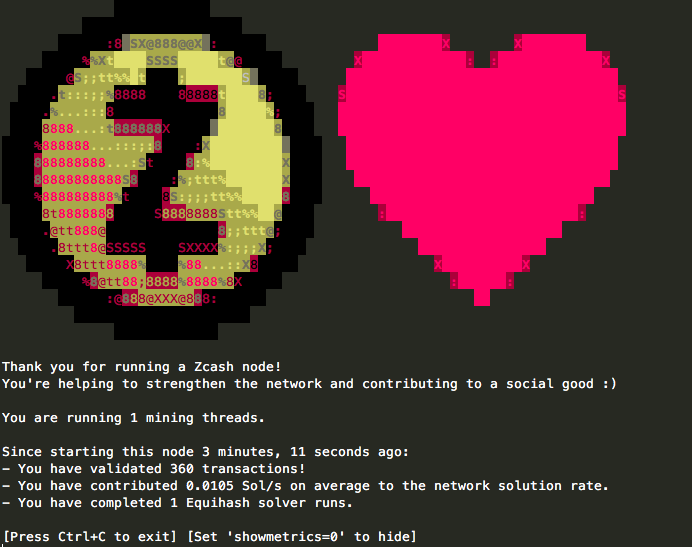 If you want to detach from the Docker container, but keep it running hit Control P + Q. You can reattach at any time with docker attach zcash

If you want to save the state of your container use the docker commit command.

You can get additional info on the mining process at any time by typing in:

The zcash-cli command can be used to increase or decrease the amount of cores the miner is using and check whether you have found any blocks.

Get Mining #Zcash with @docker in no time - on any platform - anywhere https://t.co/jyOUcleu9P @zcashco

Can I make a profit on my own?

While your computer on its own can contribute to the ZCash project, it is very unlikely that you will be able to make a profit if you go it alone. A mining pool such as NiceHash will effectively rent your hardware out to perform hashing in a large pool of computers. You get paid a share of the profits. Find out more in the tutorial below.

Can I Mine in the Cloud?

Docker will run almost anywhere which means it will also run on the cloud. If you want to save on your electricity bill you could easily set up a powerful node - or a series of nodes and Docker Swarm makes that simple.

Check out my tutorial on setting up AWS EC2 instances for cloud mining: Scale and deploy an application on AWS

Deploy & scale your application on AWS with Docker Swarm

3 Steps to MSBuild with Docker

In three steps we will get MSBuild in a Docker container and have it build an ASP.NET WebAPI…