With the release of the 5 dollar PI Zero computer, there has never been a better time to start building a Docker Swarm. Whether you want to try distributed computing or just build something awesome with your PI Zeros. 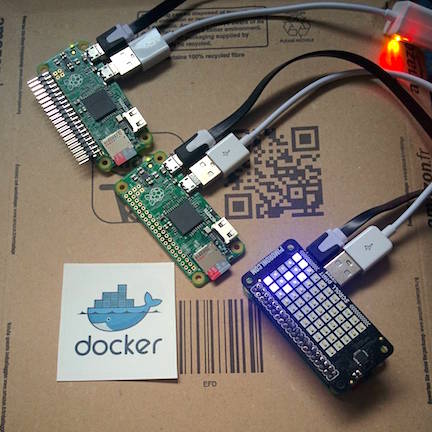 In this quick-start guide we will configure Arch Linux ARM, install Docker and then use a laptop or another PC to create a swarm which all our PI Zeros can join. There are several ways of doing this, but we'll keep things simple and give you the opportunity to take it further later on. I've provided some sample images for Node.js, Redis, Ruby and Python so once you're up and running it's over to you to create something awesome.

What you will need

Go to Github now to follow the tutorial and Star the repository to show your support. 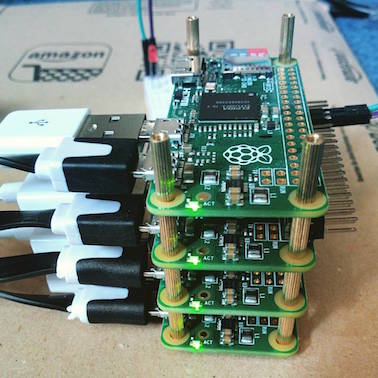 The latest version of my PI Zero Swarm with 4 CPUs

For questions and feedback, post in the Disqus comments box at the bottom of the page. A Star on the Github repository is a great way to show your support.

My colleague turned to me and said: "There is a whole npm module that just shows cow ASCIIs.…

Hands-On Docker was written to be a self-paced and progressive means to learn the essentials of Docker. It is…