There were some exciting new features with the release of Docker 1.13.1 including: secret management, stacks, docker-compose v3 and attachable networks. 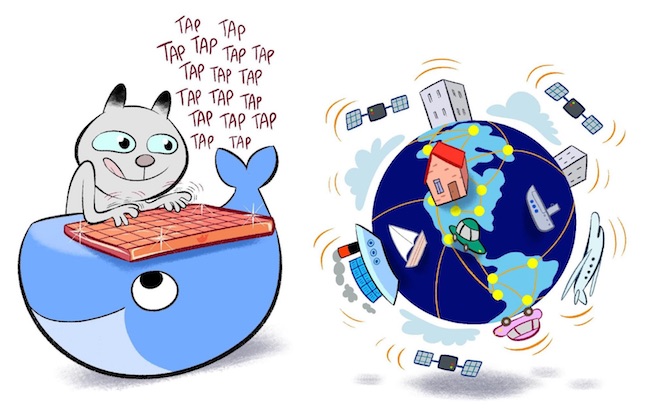 In this post we'll look at the various ways to create an attachable overlay network and what some potential use-cases could be. We also show how to use the new docker stack command.

An Docker network can be created through the Docker CLI, the API or through a definition in a Docker Compose file.

The Docker CLI has several commands for managing networks such as create, ls, rm and inspect. An attachable network is type of swarm overlay network:

The scope column shows that the attachable network is only available for Docker hosts in a swarm. That could be a single-node swarm or a larger swarm and is because attachable is a type of overlay network.

Now you can create a Swarm service and specify the network:

This is just like would normally create a service on the default ingress network. The attachable option is powerful because it means we can use docker run to create a container within the scope of this new network.

So let's create an Alpine Linux container with docker run and install curl to test out the nginx instance:

We were able to access the nginx service by name which is something we couldn't have done from the host. We can also access ports which are not published on the swarm. This is great for debugging.

Once you've created the container docker network inspect core-infra will show a Subnet for the network and other diagnostic information.

Docker Compose will give an error if you run docker-compose up while in swarm mode, but with the 1.13 release a new feature was added to the Docker core project called stacks. Stacks use the tried-and-tested Docker Compose format to deploy services on a swarm.

The docker stack deploy command is effectively the equivalent of Docker Compose (a Python app) re-written in Golang.

Here's an example of deploying a compose file as a stack:

A note on stacks

Stacks consist of regular Swarm Services which have been grouped together by a label. You can see this by running docker inspect on a service created by a stack file:

To update a stack which is already inflight, just type in the docker stack deploy command again.

For an example of a stack file checkout my serverless functions project on Github.

We will now look into a few quick examples for how to use attachable networks. 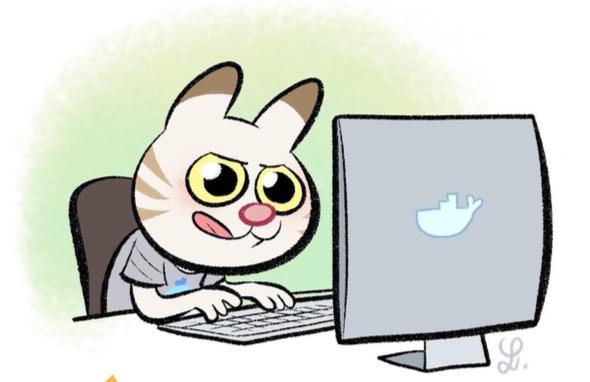 There are a range of reasons why someone may want to create a privileged container.

With the example of controlling hardware - most Raspberry Pi add-ons or breakouts for sensors, LEDs and other electronics require the use of GPIO. So far I'm not aware of a method to make this work for a Swarm Service.

An attachable network offers the ability for us to schedule a privileged container separate to our swarm services and still have them communicate. For instance we could run Prometheus and AlertManager for instrumentation as Swarm Services and then start Docker containers that read temperature sensors in privileged mode.

Attachable networks help Docker Swarm Services interoperate with the previous version of orchestration called Swarm. This is important for customers who have established solutions with earlier releases of Docker Datacenter.

The core difference between legacy Swarm and Swarm Services is that the legacy offering allowed containers to be scheduled in an imperative manner. Declarative swarm services allow us to define a final state we want to achieve which the swarm will then apply and maintain.

This means teams can start to adopt and migrate to Swarm Services and leverage the benefits of declarative services over purely ad-hoc imperative containers.

Serverless and function-based frameworks can take advantage of a declarative set of services while still scheduling ad-hoc containers as needed for executing serverless functions.

For an example see my Functions as a Service project on Github.

Ad-hoc tasks are currently hard to schedule through Swarm Services without using the Docker API directly. This interoperability allows us to run maintenance and diagnostic jobs.

Here are a few examples: 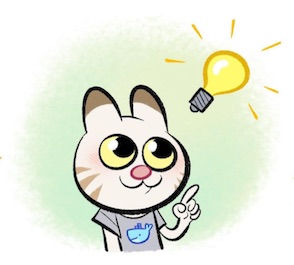 For questions, comments or suggestions - please get in touch on Twitter: @alexellisuk

If you've ever used add-ons with your Raspberry Pi before then you'll know they rely on the GPIO pins.…